For years now, the Hungarian Cultural Institute in Stuttgart has kept an attractive tradition going wherein local German artists and their Hungarian counterparts from mainland Hungary are invited to present their works at duo exhibitions. At the current display of the Artist Encounters series, opening in early March, in an online form for now, Zoltán Tombor, who works in Hungary again after some time spent in Milan and New York, brings his formerly unexhibited reflections on the built environment to share the space with the pictures that gallery owner and photographer Dr Ralph Fischer took of modernist icons of architecture.

“How did this project come about between you and Dr Ralph Fischer?”
“The project was initiated by the Hungarian Cultural Institute in Stuttgart, and it was in fact on this occasion that I had first seen pictures by Ralph Fischer,” Zoltán Tombor told Roadster. “Bernadette Dán, the cultural manager of the Institute has known me, and followed my work, for a long time, though the choice may have fallen on me now because we moved back to Hungary not long ago. It seemed like an exciting idea, because

I’ve never had a joint exhibition with an architectural photographer, and this is in fact my first duo exhibition.” 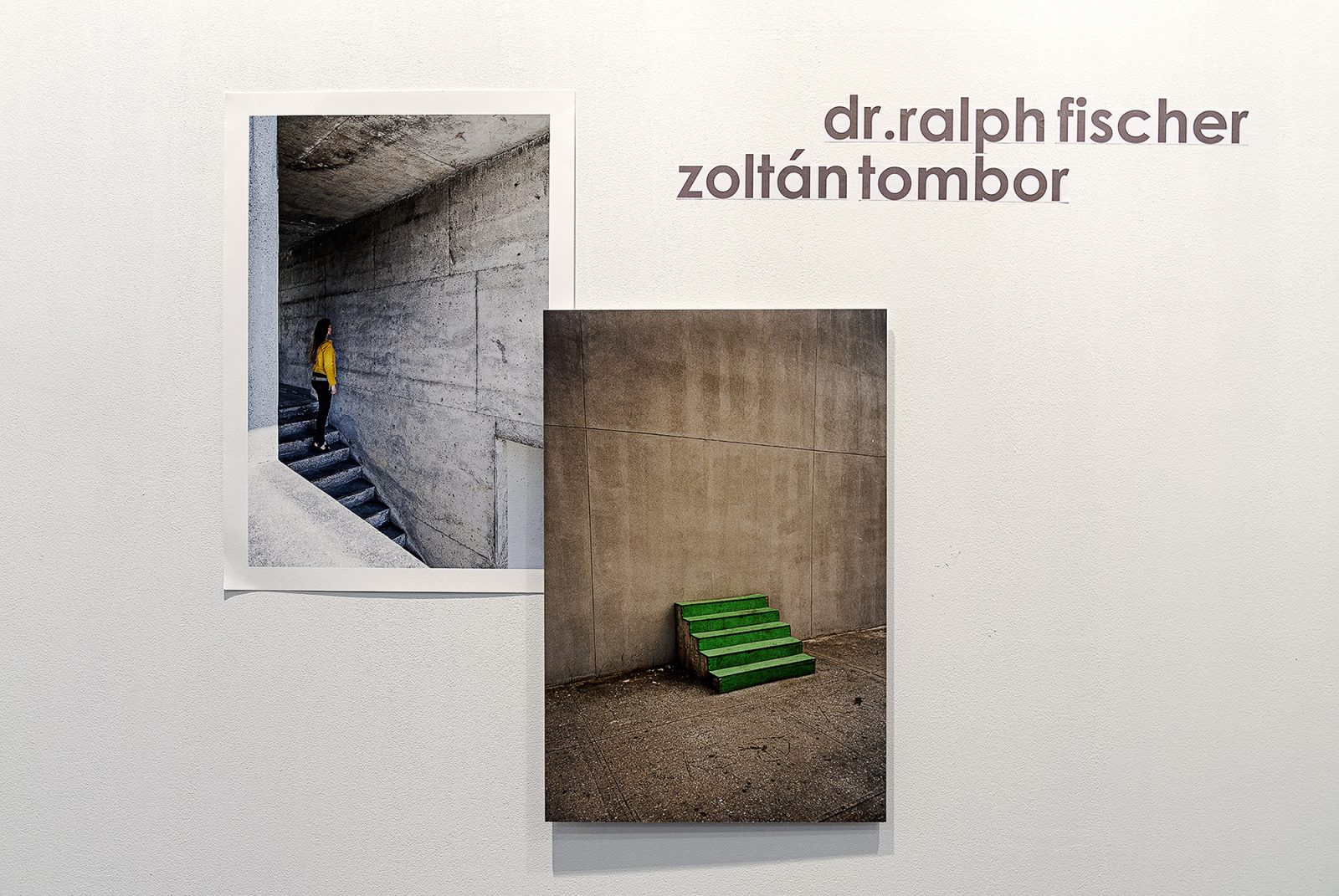 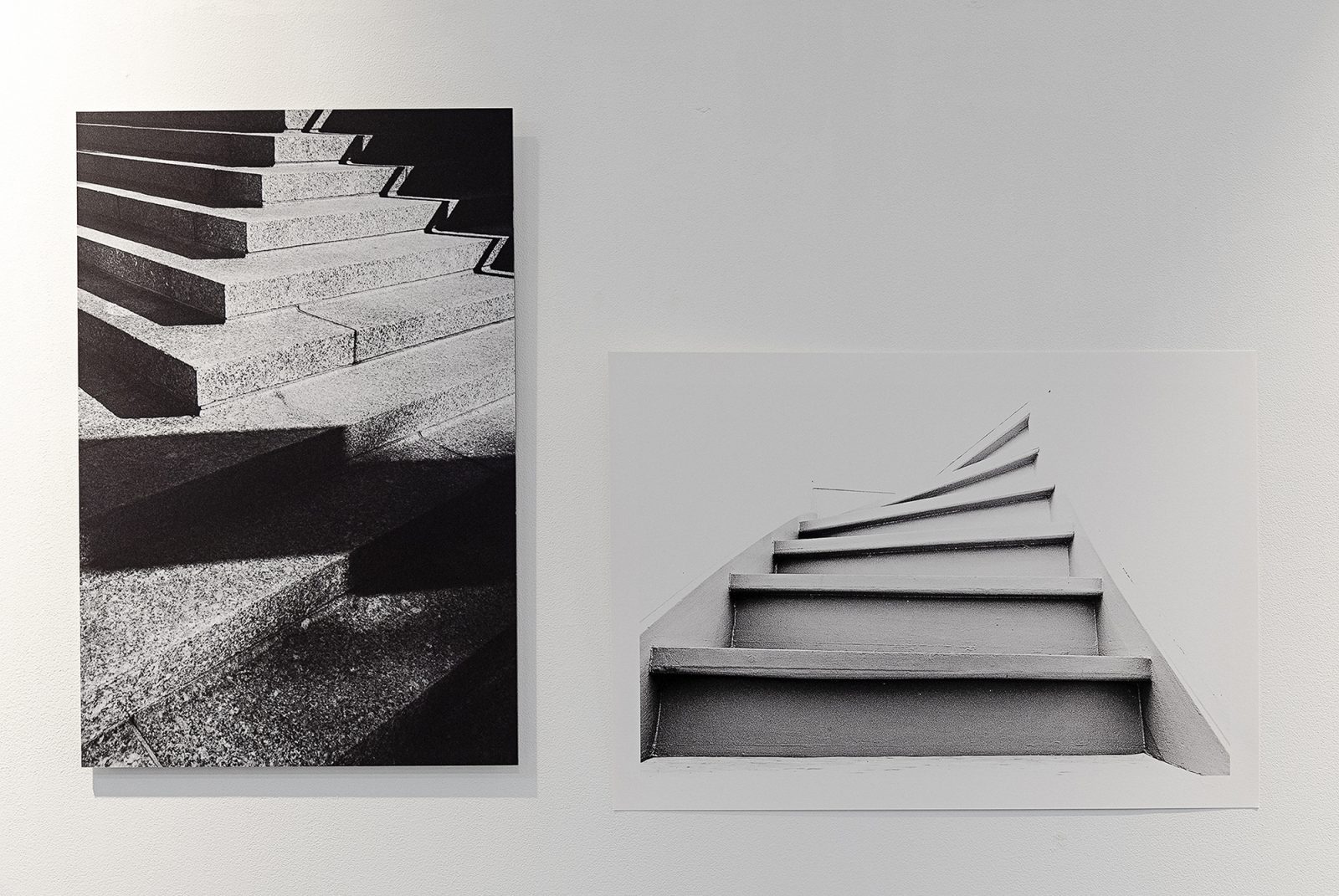 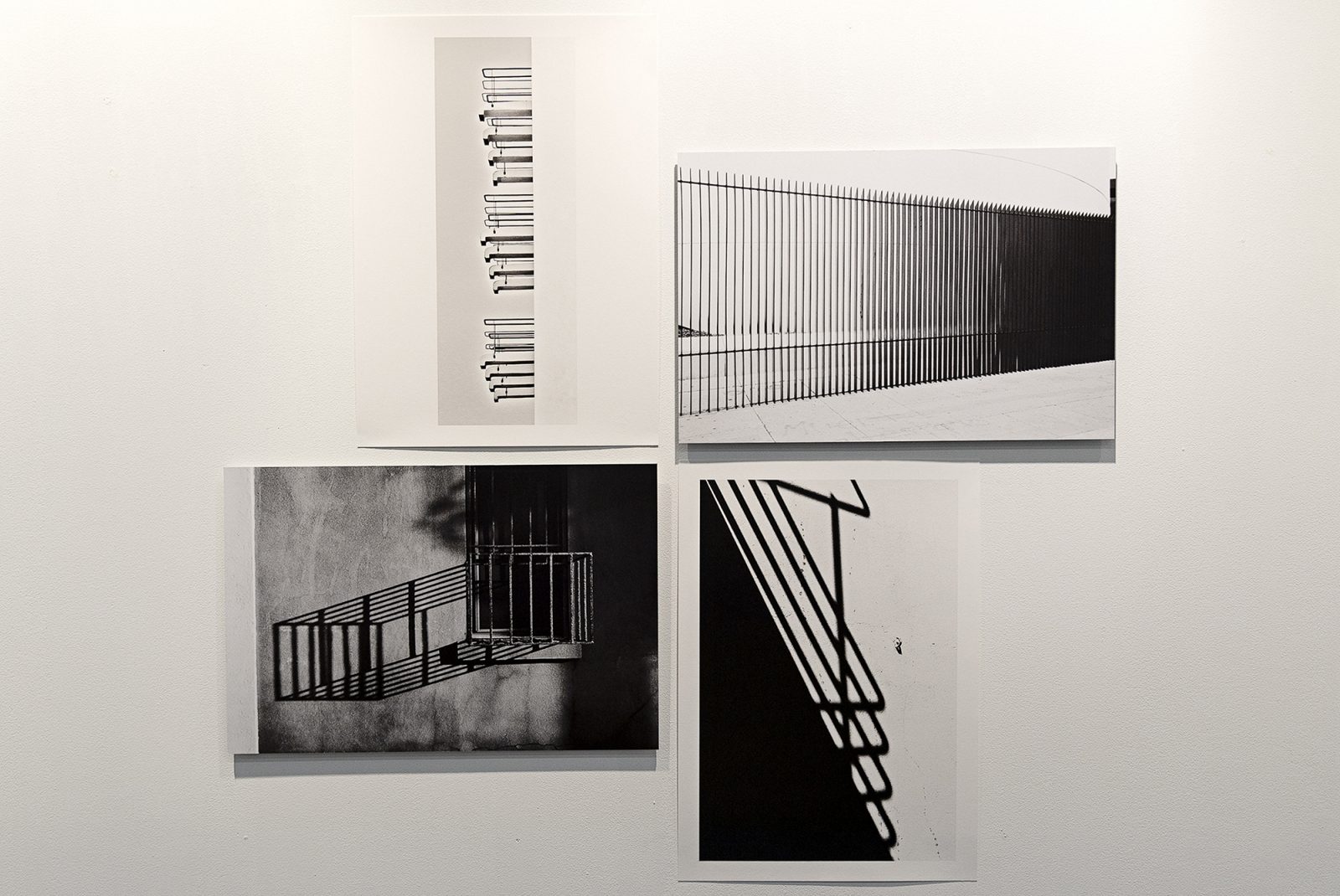 “The show is called Dialogue. How do your works communicate with each other?”
“The complete title is A Dialogue on the Experience of Architecture, so it is tied in with architecture, even though it is secondary in the case of my own work. Photography is a means of communication, and a great possibility for expression, and I use it as a self-contained language. A picture has its own system of codes and structure, like a sentence, in which the letters form words, and they in turn make up phrases. In a way, a photo series is like a poem; it gives less specifics than a novel, but it can still suggest things, provide nuance, in a great way. Art historian Márton Barki, the curator of the exhibition, astutely realized that two photographers who work in completely different fields and use different methods can still have things that make them ‘tick’ the same way, even if they photograph the world around them with different motivations. Our pictures were installed in pairs and small groups, and their dialogue unfolds on many levels: in the colours, the shapes, the directions, the perspectives, in abstract and symbolic senses.” 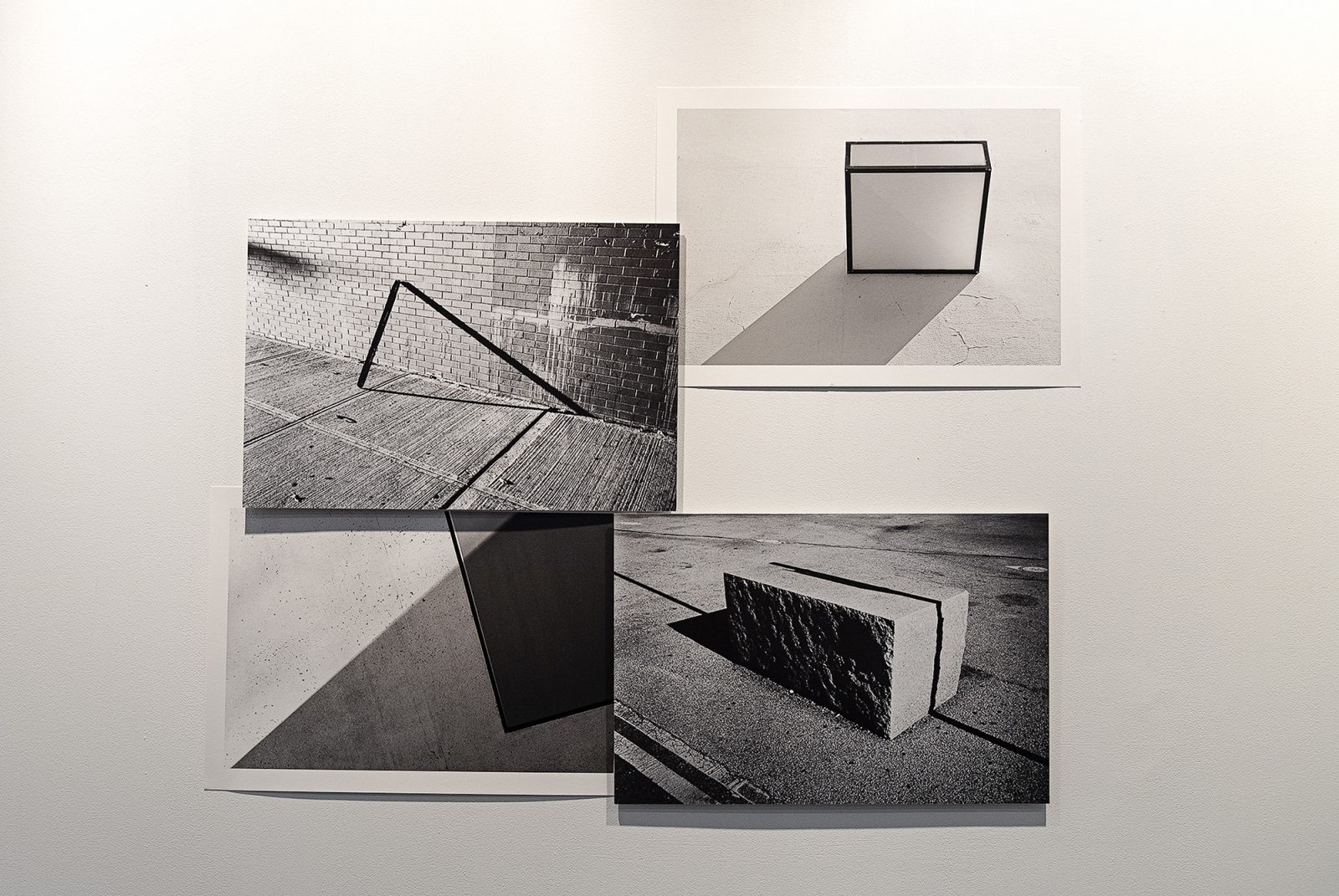 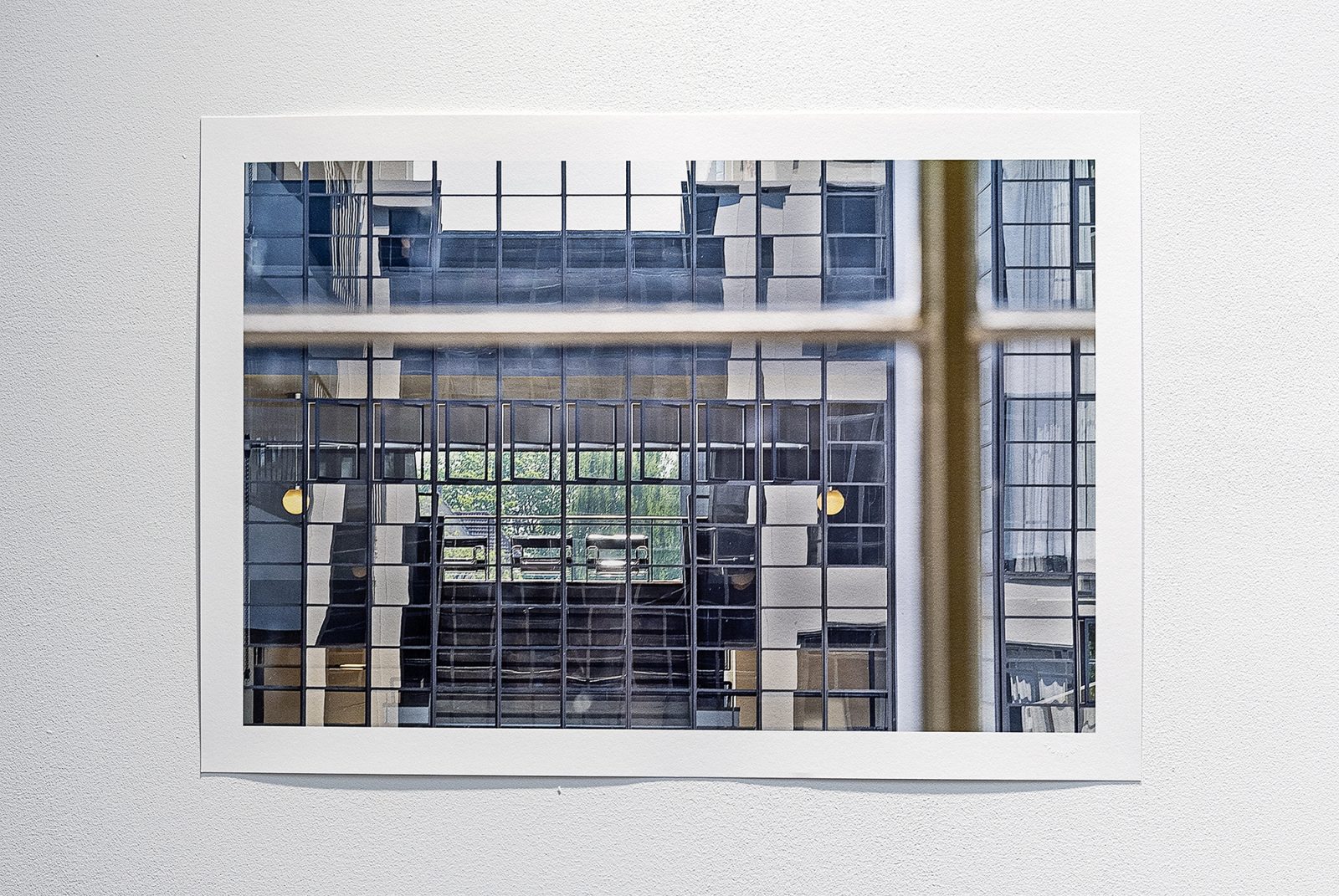 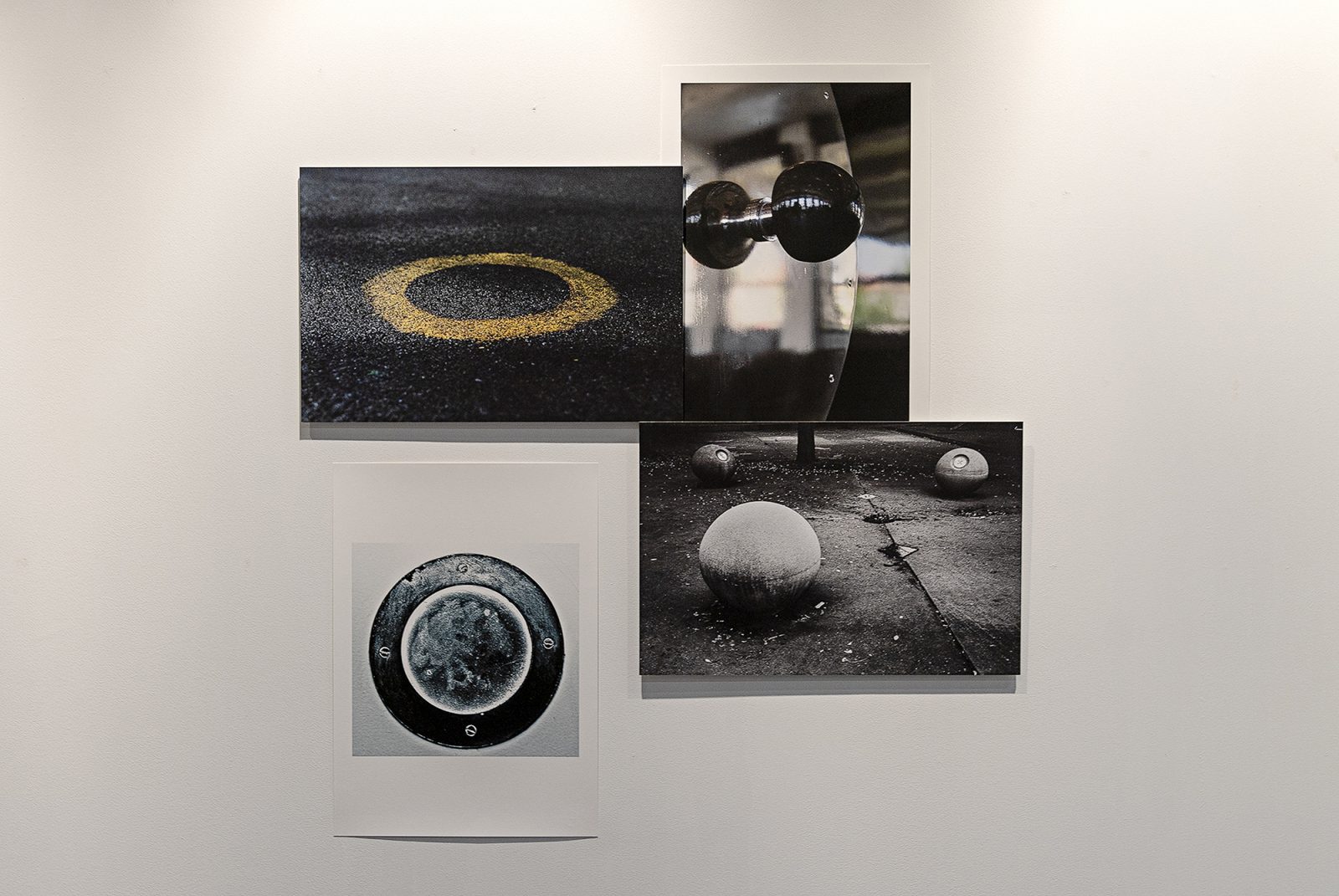 “As I came to know the two oeuvres,” wrote exhibition curator Márton Barki, “it became clear that although we have here two creators with completely different outlooks and temperaments, they are also marked by extraordinary commonalities. With a material they have been collecting for what may have been decades, each has the bouquet of a Spätlese, a late vintage. But what is most similar is the active and conscious nature of visual reception, the choice of often unique viewpoints, with which they build ‘image architectures,’ though they go about it in different ways—perhaps different in the manner of Kassák and Bortnyik. Their method is reciprocal, or inversive, because they use their cameras to compose new spatial illusions from the existing three-dimensional space, or usually, segments of space. Often, the geometrical elements of space are transformed into geometrical elements of the plane. 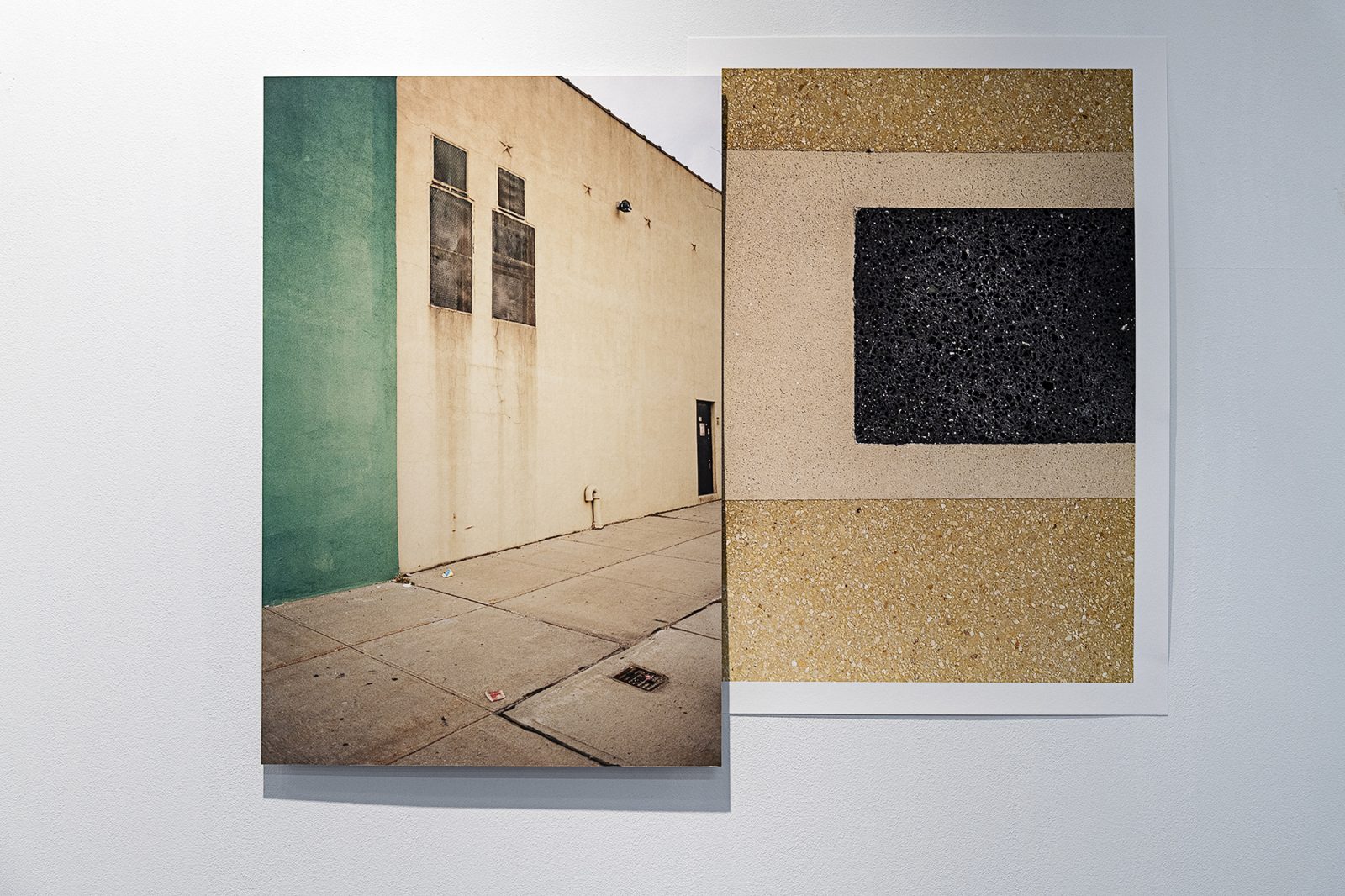 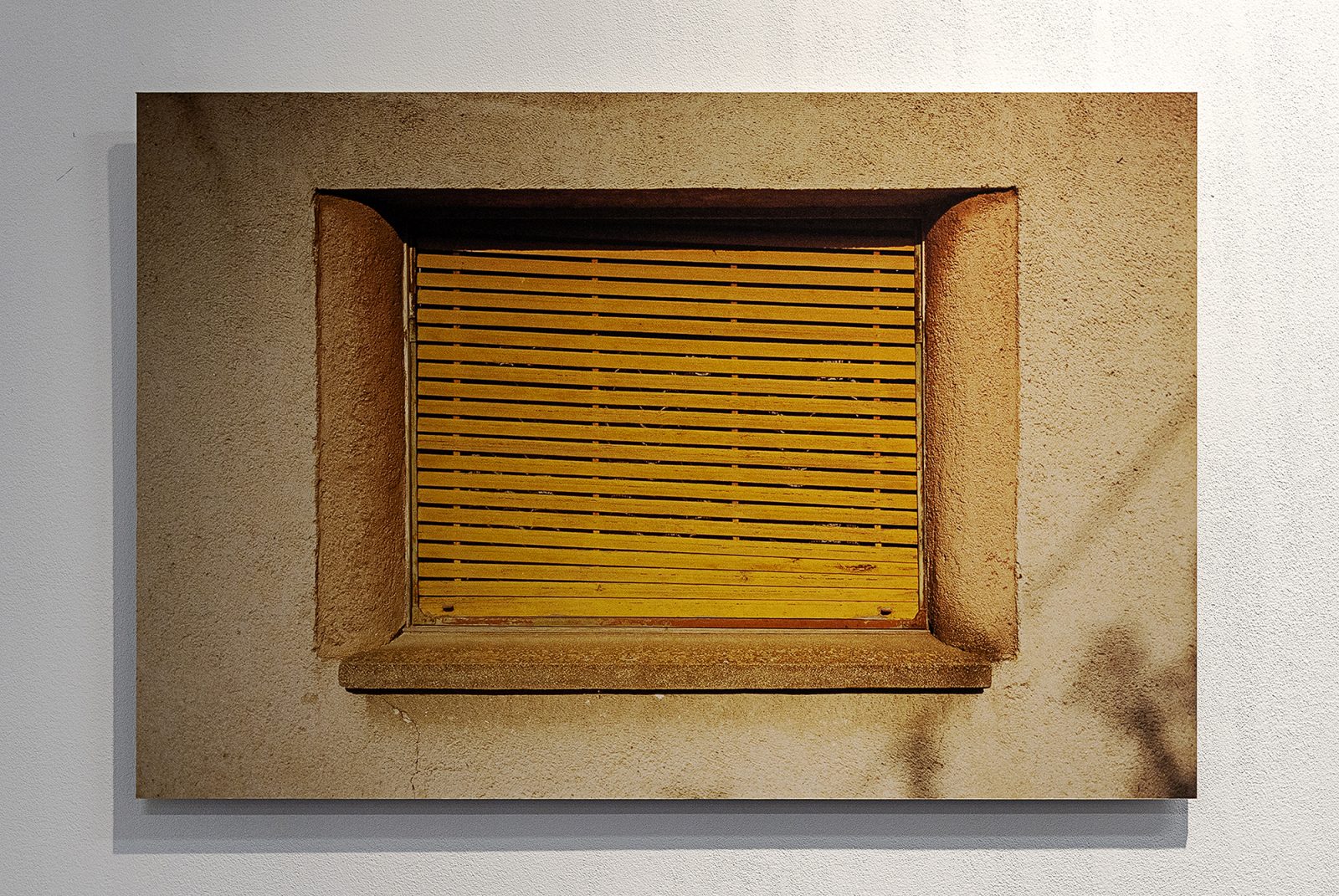 Juxtaposing photos with identical motifs made it evident that the compositions enter into relationships that are easy to interpret, to read. They address each other. And when organized into appropriate groups, a kind of visual dialogue is created. New planes emerge where the mental extensions of the images overlap. The hidden correspondences of lines, shadows or surfaces give you a sense of being able to read between the lines, understand some coded language. 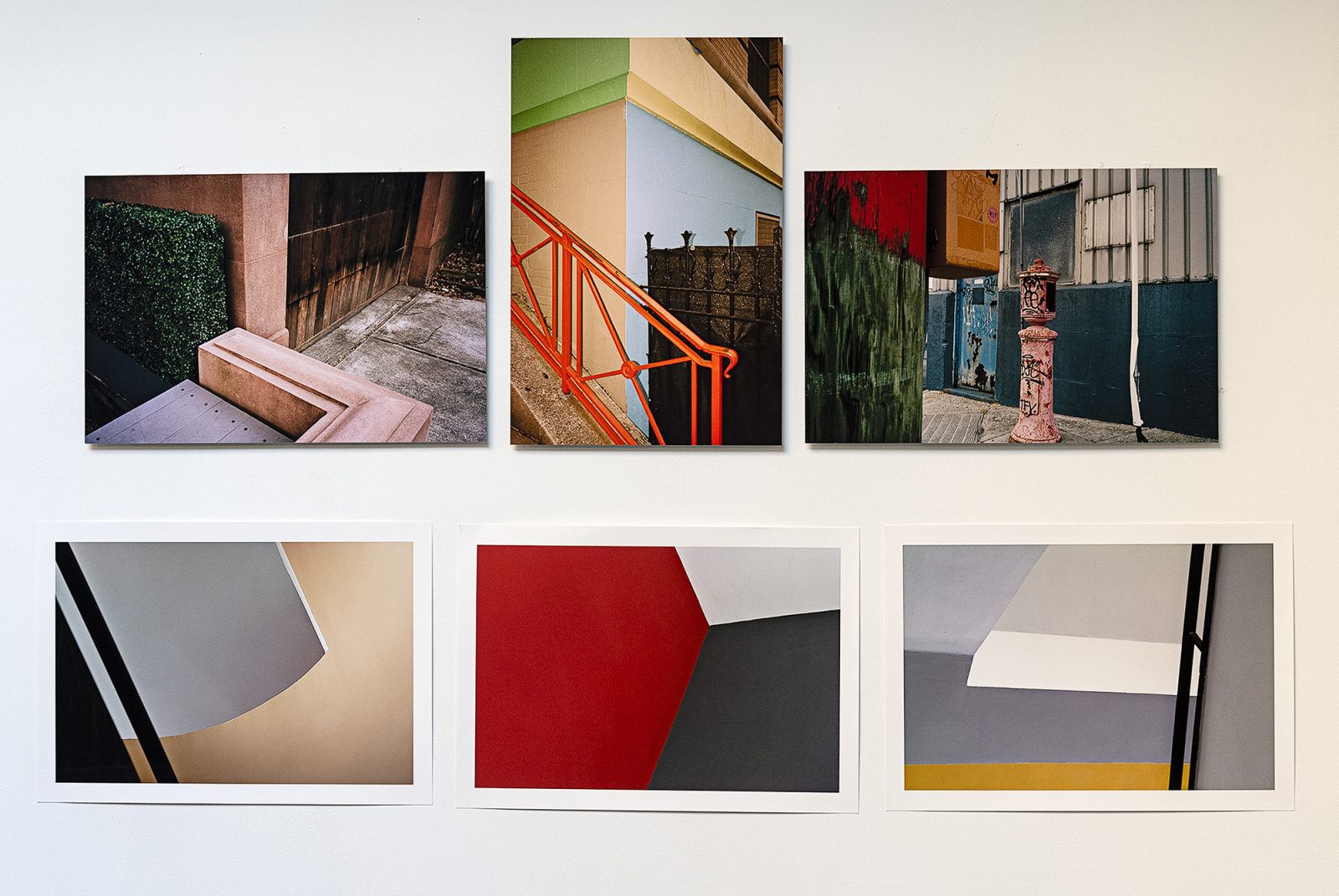 As I talked to the artists, another common theme seemed to emerge, and that was a respect towards the Bauhaus, and especially László Moholy-Nagy. Hence the choice of the title, A Dialogue on the Experience of Architecture, which is the title of a chapter in a book Moholy-Nagy published in German. 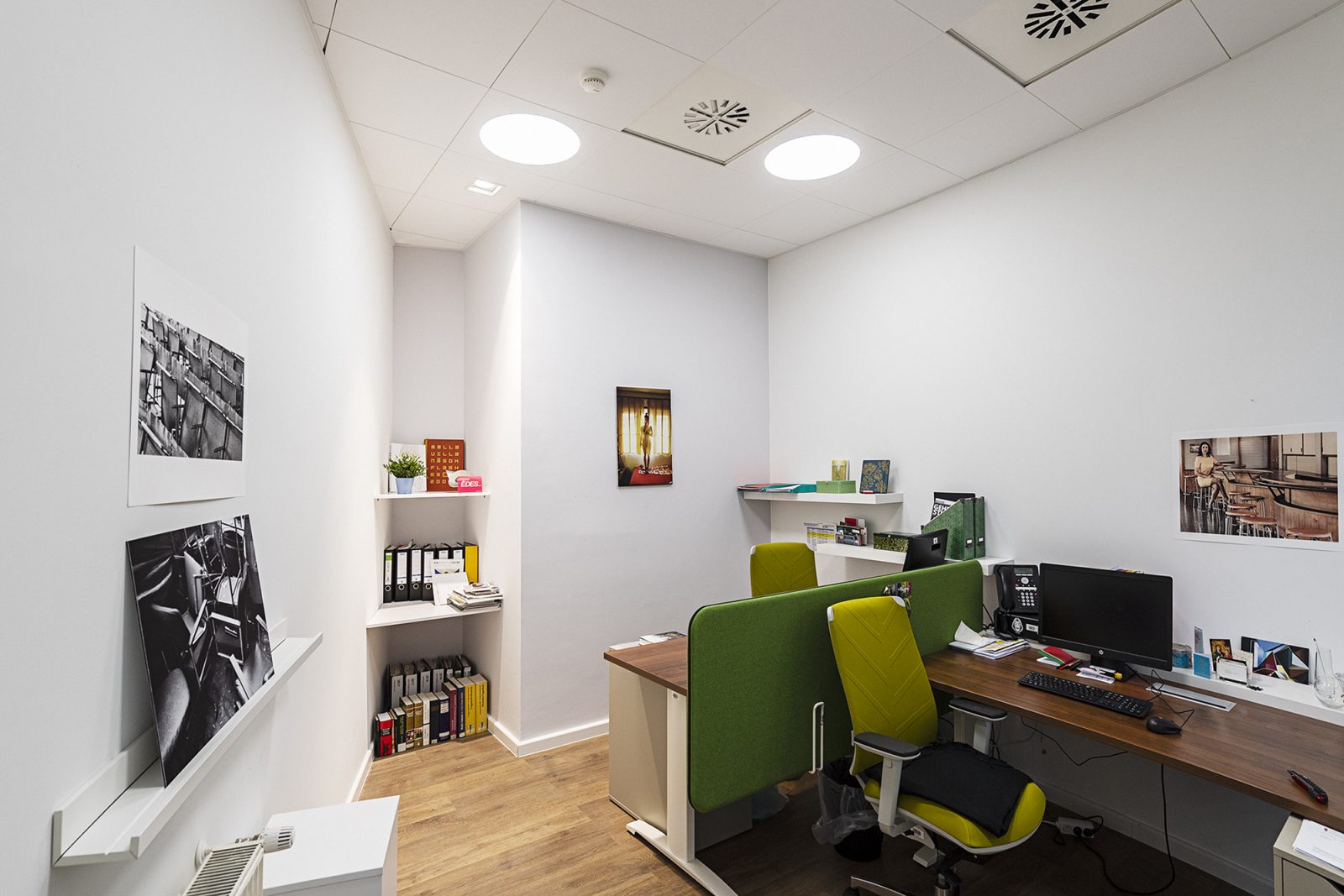 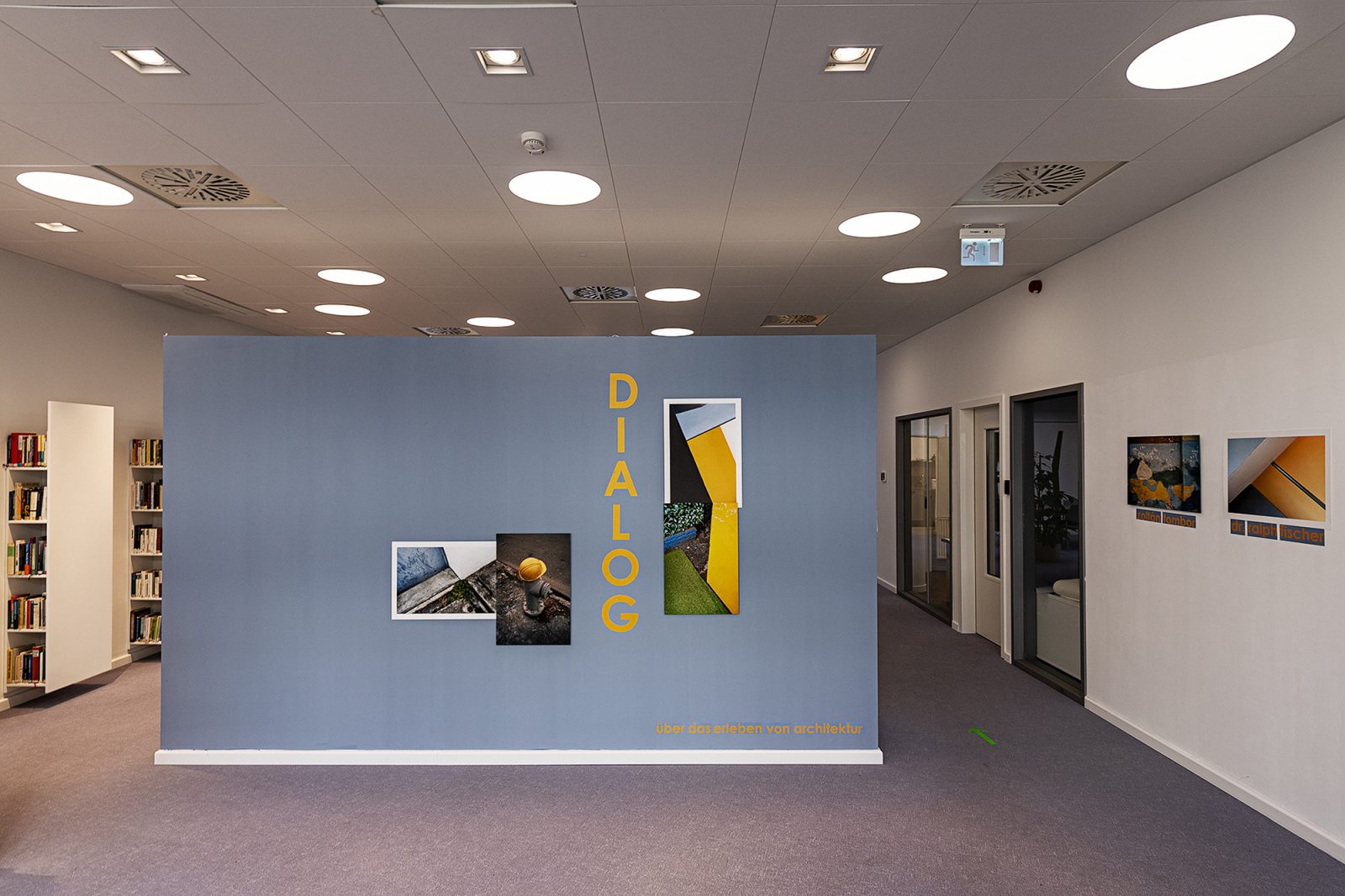 Both artists said a few things about each photo they displayed, and we recorded them sharing their ideas. Visitors can access these recordings by scanning the QR codes on the wall signs, which allows both the images and the artists to speak, in a very 21st-century manner. And that is not all. Viewers who are inspired by the works on view can also engage in dialogues with each other. They can tell about their own interpretations, and carry on a dialogue about the experience of architecture, and what may be a new kind of awareness of it.” 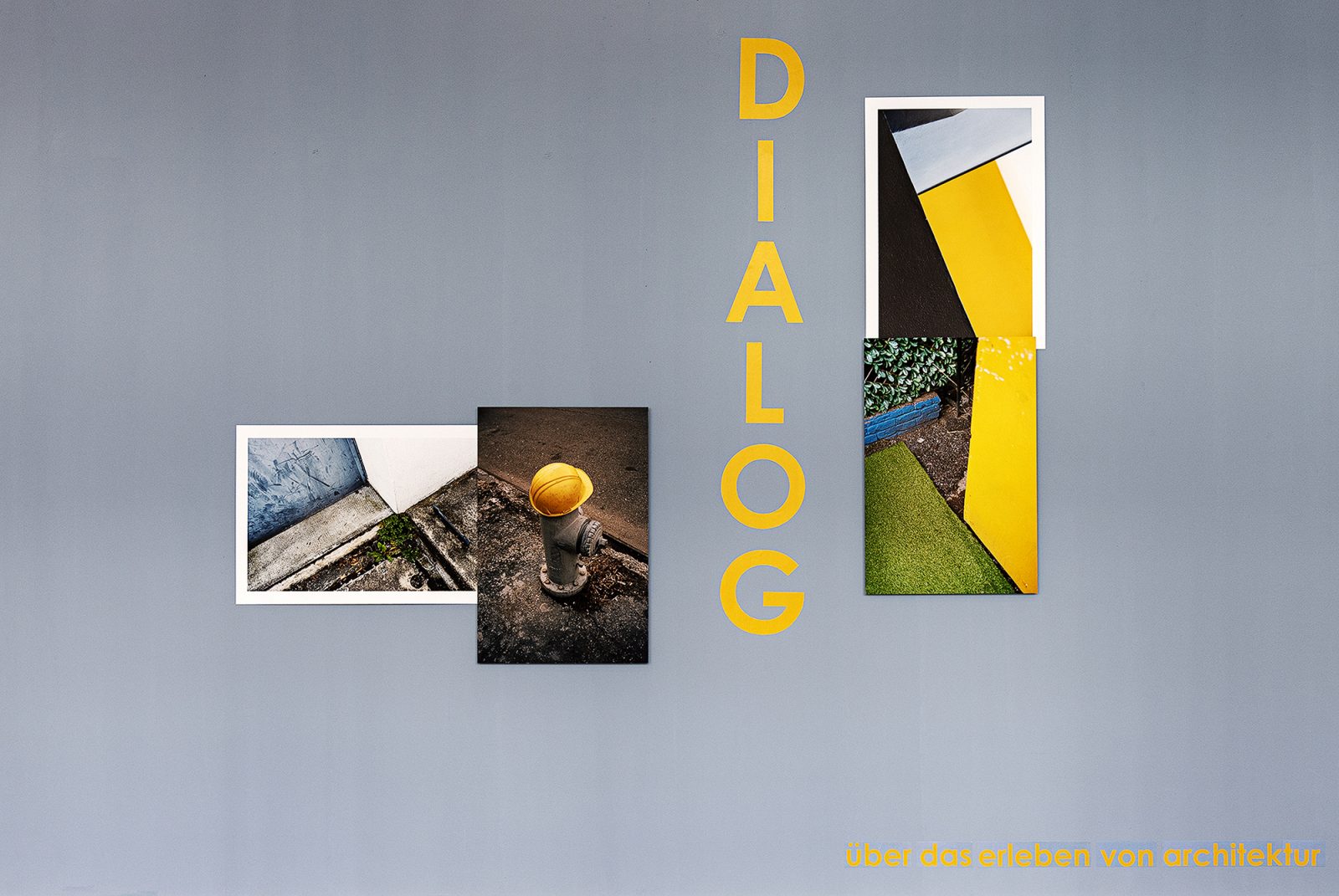 “Those who know your Gestalt series may be familiar with some of these images. It seems you have been interested for some time in the relationship between the urban environment, architecture, and humans. I know it’s difficult to talk about images, and you are a photographer because you want your pictures to talk for you, but let me ask nonetheless: what do you find attractive in the subject?”
“I photographed the Gestalt series between 2013 and 2018, mostly in Brooklyn, during the long and lonely walks I took. The initial motivation was that I felt something new was taking shape, a fresh form of experiencing the world was being revealed to me. In time, the genre of the city landscape became a game of composition.

The motivation was to find a way to represent ugly and boring things as something aesthetic and interesting, discover a rhythm and system in things everyone would ignore.

I was looking for a structure, even wanted to impose a system on the chaos around me, something I badly needed both as a photographer and as an individual.” 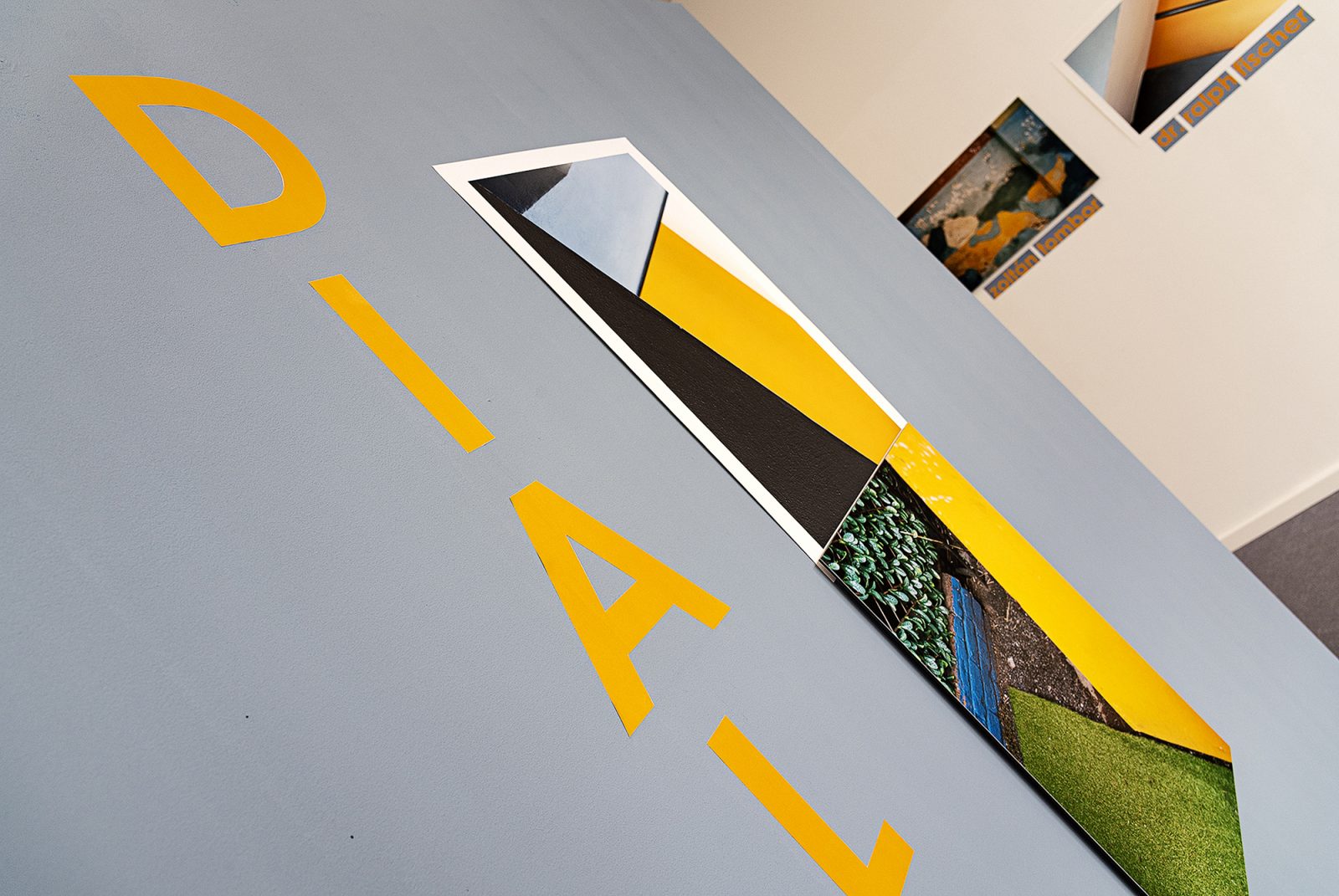 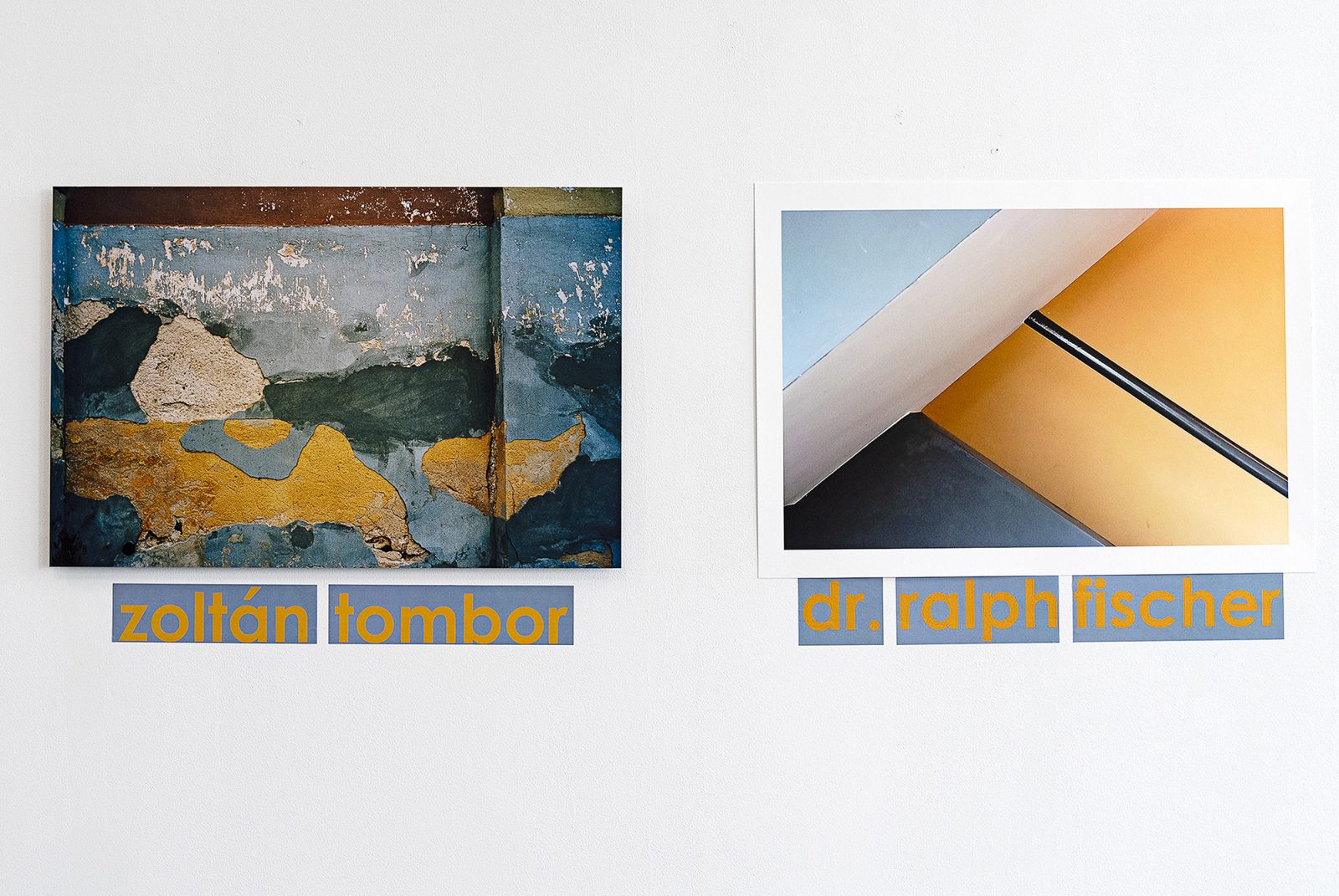 “Where will the exhibition be on view?”
“The exhibition will open at the Hungarian Cultural Institute in Stuttgart on 9 March, and can, in all likelihood, be visited only by appointment, owing to the pandemic measures. It will also be shown in Berlin and Ulm, as well as at some Budapest venue, hopefully before the year is out.” 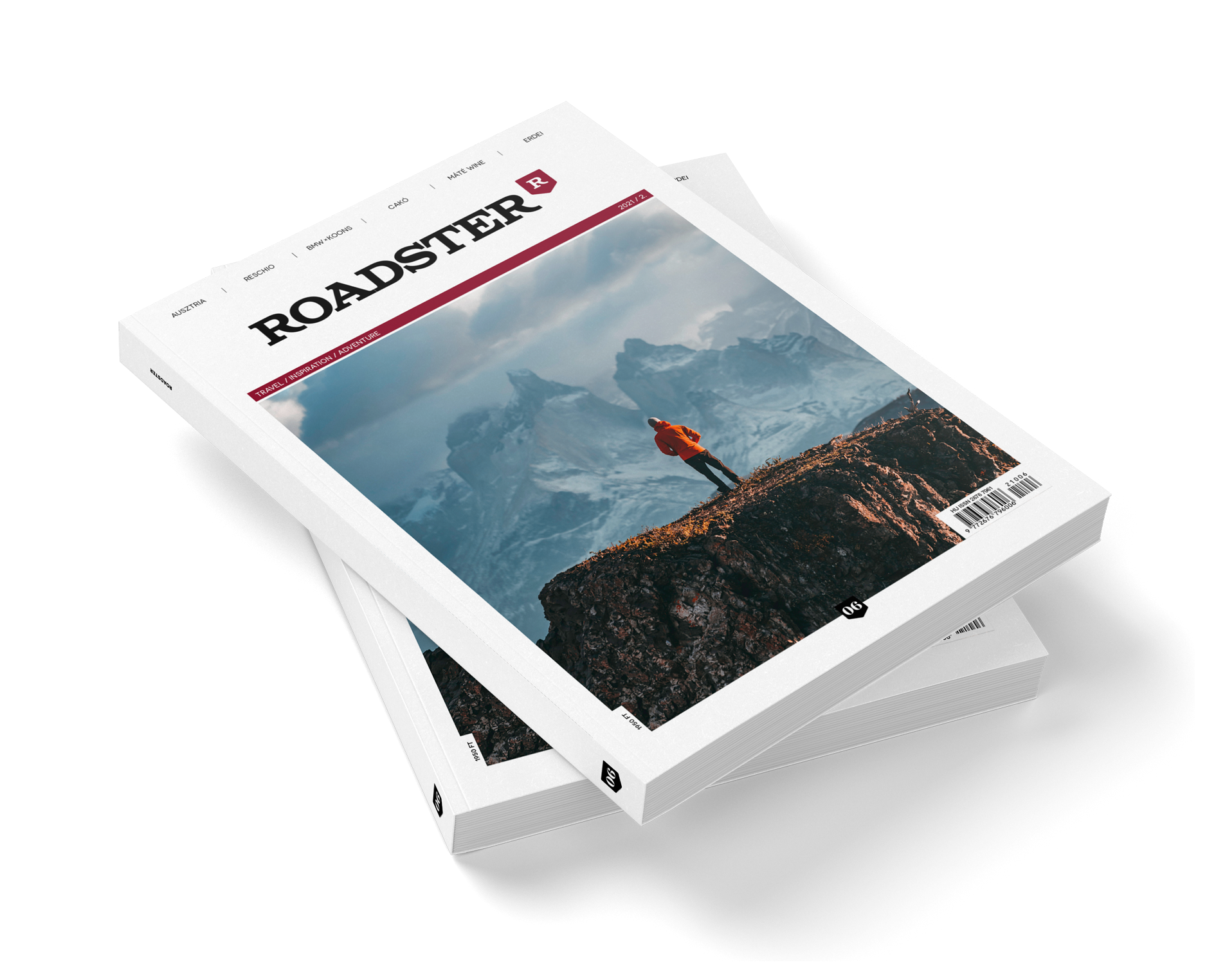